Book Direct with the Owner at Aristotle's Neutral Bay with Pubs Perth in Neutral Bay, for all your restaurant and Food Reservations.

Aristotle's Neutral Bay is a restaurant/bar with a passion for Modern Greek flavours and the well known Greek generosity of spirit & kefi. Situated in Sydney's lower north shore, Aristotle's offer a unique dining experience blending traditional and modern Greek. The menu includes a range of favourite Greek dishes with a twist, which are to be mixed, matched and shared across the table along with a comprehensive selection of Greek, Australian & European beers, wines, decadent Signature and classic cocktails. Aristotle's pays homage to the style and panache of Aristotle Onassis, the Greek shipping tycoon, his captivating mistress, Opera diva Maria Callas and his glamorous wife Jacqueline Kennedy Onassis. Aristotle Onassis amassed the world's largest privately owned shipping fleet and was one of the world's richest and most famous men. He was known for his immeasurable business success, his extreme wealth and also his remarkable personal life, including his marriage to Athina Livanos, daughter of shipping tycoon Stavros G. Livanos, his tumultuous affair with opera star Maria Callas and his marriage to icon Jacqueline Kennedy. Shortly after Jackie O became Jackie O and started cruising the Greek seas in her new husband's 325-foot luxury yacht, the Greek Islands and, in particular, Mykonos became a hot spot for the jet-set crowd of the 60s and 70s. The island was frequented by the likes of Grace Kelly, Sophia Loren, and Brigitte Bardot, to name a few, and the windmill-dotted shores gave birth to a sleepless nightlife. Mykonos from then on became an intoxicating mix of Greek island life influenced by cosmopolitan flavours and they evoke that spirit here at Aristotle's. Come and join us. We look forward to welcoming you to Aristotle's soon. 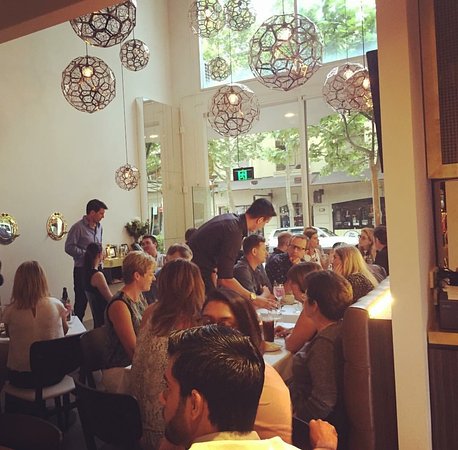 Is Aristotle's Neutral Bay in Neutral Bay your property on Pubs Perth, please claim your listing and subscribe to update your contact details and receive your phone calls and emails from your clients. 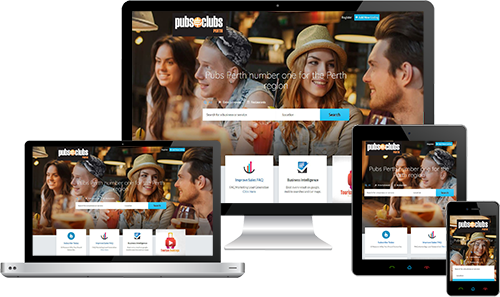